INTERNATIONAL CAMP SO-3 Interview with Henk Meijer speaker at 3 Olympic Dream This time we interviewed one of the most renowned ... 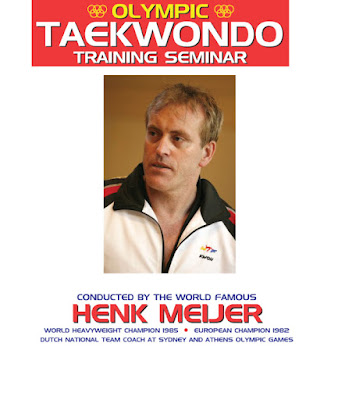 INTERNATIONAL CAMP
SO-3
Interview with Henk Meijer speaker at 3 Olympic Dream
This time we interviewed one of the most renowned coaches, equipped with a characteristic humor wins for its simplicity and humility.

From the Holland native has traveled the world giving seminars and training will do the same this time the International Olympic Dream Camp 3 , to be held inRiveira from 4 to 10 July.
We introduce a great friend of the house with you the world champion Henk Meijer .
.

Henk, we know you are one of the most sought after coaches today, why do you think this remarkable acceptance by the organizers of major events of the day?
.
I think my long experience in the field of competition taekwondo and my job as coach of national teams and Olympic athletes, such as the Netherlands, France and now Greece. I am able to offer something new to Taekwondo coaches and young talent, as I did in the past 20 years of my life.
Every day I make a great effort to keep up with developments in this new Olympic taekwondo, giving my best.
I was lucky to be hired to make a lot of seminars around the world, from Australia to Israel and Suriname to Finland, where I learned to work with all different levels and I think I know a little of what the competitors and coaches waiting in the seminars.
.

.
What will be the topic of your dissertation in the SO-3?
.
In the statement of the three camps, one of my topics is the influence of electronic protection systems in the taekwondo, training and tactics. And of course, all about the new scoring system.
.

As an athlete, what was the most important moment of your career?

The best moment of my career was, of course, winning the 1985 World Championships in Seoul, Korea in the heavyweight division.
During this World Cup was the only non-Korean to win a gold medal and the first non-Korean to win a world title at the home of taekwondo.
.

Few athletes can fulfill the dream of becoming world champion what are your memories of this great experience during your youth?

In 1985 when I attended the 7 th World Championship in Korea, it was with great expectations.
I remember all the people with whom I spoke said it was almost impossible to win against the Koreans in Korea.But I was in great shape and did not feel much pressure, I remember that before the end I had the opportunity to see some fights of my Korean opponent and I was sure I could beat him with my techniques and strategy.Today I remember that very special feeling of confidence and optimism.
.

What message would you like to let the coaches around the world attending the SO-3?

I am sure that all coaches will be at Camp 3 at Riveira Olympic Dream, will go home with a wealth of information and ideas to their students ofrecércelas.
Be updated on the latest information on the evolution of Olympic taekwondo today is the highest wealth that any coach or athlete may have.
In turn, living for so many days, having the ability to connect with people around the world have the same love for taekwondo.

d why do you think that teachers should send their students to train for this event?

This camp will be a great inspiration to young athletes, not only because they have the opportunity to learn the best of the best, but it can also learn about different cultures and make friendships that can last a lifetime.

Would you like to thank someone who has supported your career?

People who have influenced my coaching career have been, of course, my old friend Irene Fargas with his charisma and sense of humor and sports knowledge, but above all an excellent human being.
My good friend and a true phenomenon of taekwondo, the great master Dang Ky Tu, another exceptional person.
.

Thank you very much for your time Henk.

Thanks to you and move on taekwondo spreading around the world, how well they do. 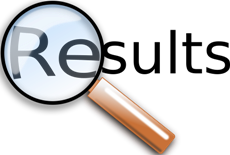 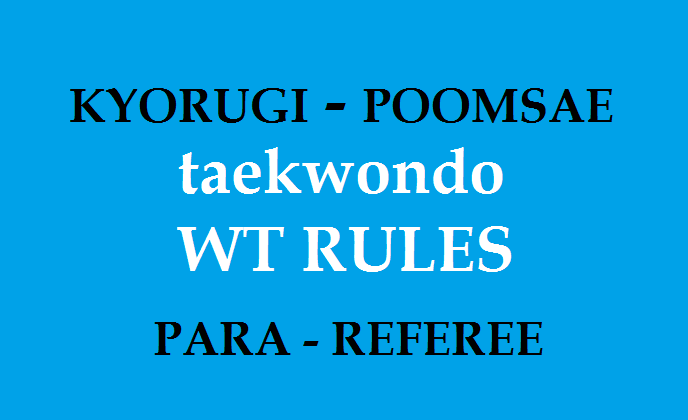 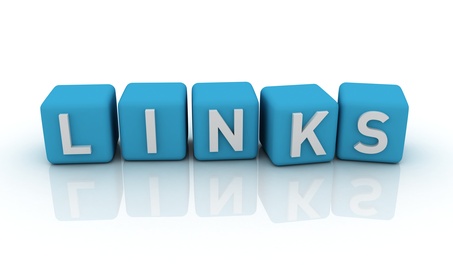 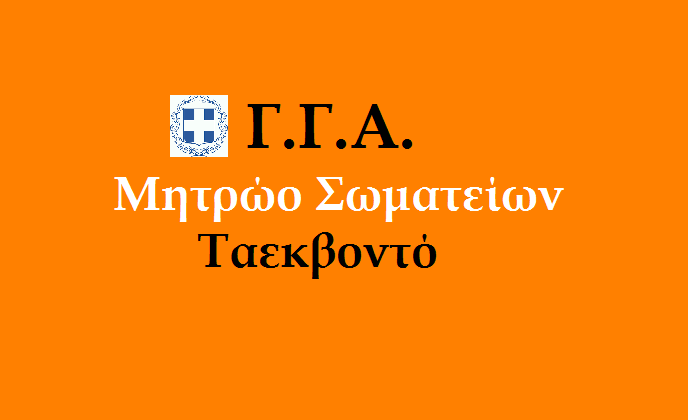